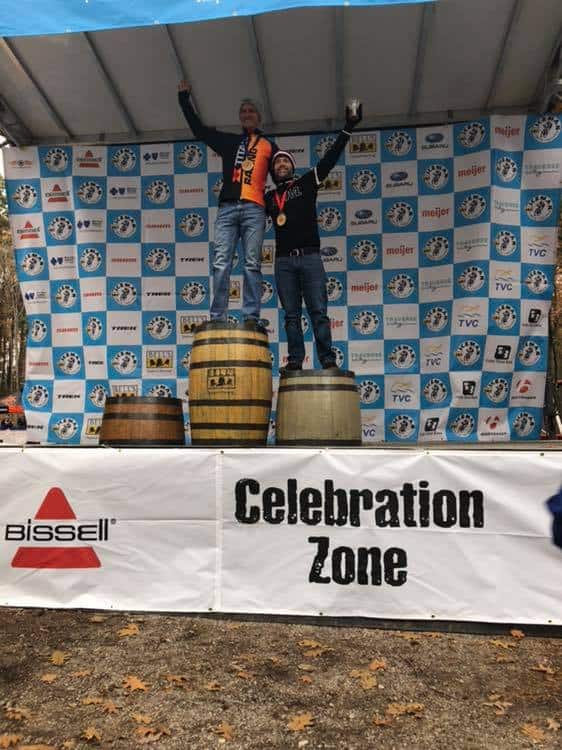 Posted at 13:17h in Sponsorships by titanscadmin 0 Comments
0 Likes
Share

Like many of the events entered by a Titan-Inertia Racing team member this season, it was another great showing.

Iceman is the largest point to point race in North America with over 5000 racers competing in a single day.

Joe Martin took first in his age group and was right there with the fastest amateurs racing.

Steven Ladouceur took second in single speed for the 39 and under age group missing first by less than one second.

Gavin Goode wrapped up his junior racing career with a 6th place finish in his age group.

It has been an outstanding year for Titan-Inertia Racing.  With Several new members added to close out this season 2019 is shaping up to be a fun ride.

Congratulations to the entire Titan-Inertia Racing family for an amazing 2018 inaugural season! 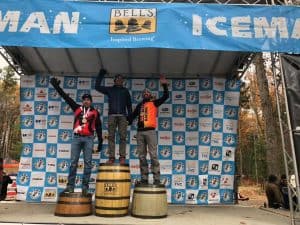 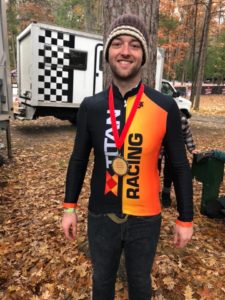 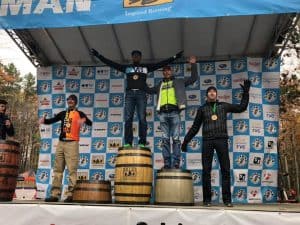 You’ve added the following to your price request list:

To submit your request for pricing, please fill out the form below and we will get back to you as soon as possible.